The Ruling Psychopaths' Views On Karma 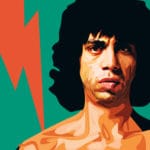 We constantly hear that The Ruling Psychopaths (TRP) Karmic "get out of jail free card" for all of the evil shit they do is that they 'warn' us by dropping cryptic/hidden 'clues' in movies, language, etc.

Does this sound right to any of you?

The Law of Allowance is Free Will to choose your reality.  If the "elites" pre-program certain catalylsts to occur mainly through mass media AND if the populace allows those intentions to be accepted as their reality then it's is all done within the free will framework.  You have 'accepted' what comes.

If your neighbor submits a coded/occulted public statement of intent in the last few pages of an obscure local paper/publication about his intent to kidnap your child (w/o actually coming out & communicating this directly to you) and you 'failed' to read said statement, recognize, and stop it...does that alleviate him of any negative Karma?

To go further, say he actually did directly/clearly communicate his intent to kidnap your child to you and also had a large gang of loyal, well-armed, well-organized thugs who would carry out his will (as well as having bribed the local police to "look the other way", etc.)...would this Karma be on YOU if you 'failed' to stop his plans?

Where is the "free will" in this scenario?

To list another example, what if a woman is raped by 3 men who hold a knife to her throat & threaten death if she resists?

If she doesn't fight to the death resisting, does that mean she 'chose' to be raped?

Sometimes I see this whole 'free will' thing as almost a blame-the-victim attitude...

@hisich glad to see the topic as it's something i've chewed on a bit. so to stick with the first example, i see both points and tend to think about it this way:

i am coming to understand that there indeed is no good or bad karma. like saying that either hot or cold are universally either good or bad. it just doesn't equate in all contexts. but does that mean that karma, like temp, couldn't lead to different outcomes in different scenarios? or have varying levels in severity of response?

to the parents: may there have been a string of decisions & incidents that unknowingly led them to the mindset, lifestyle, location, etc that provided the opportunity for their child's abduction? could this tragic event be a potential catalyst for exponential their spiritual growth?

and to the child: i think obstructing another's free will is one of the few true taboos. so in this context, yes they are receiving a terrible amount of pain against their will. and i believe those committing the taboo do experience a proportionate swing from those decisions, regardless of their weavings. imho what matters is intention, which is measured by heart & spirit. not human tricks & sorcery.

to that note, i think the powers that try to be are constantly attempting to convince us that they have more power than they really do. not to say these magick/intention skills aren't real or don't work. more that we all are the gods of our own life, and that they have been and always will be building their towel of babel. con-men forever giving you little lies & deceptions to confuse the truth while employing you to build along with them.

perhaps spiritually there may be very unfortunate lessons for all of us to experience in the realm of karmic journeys. but i think in the name of consciousness expansion, unity, or w/e, it's all happening for a reason.

I question that this "get out of jail free" card is actually a belief of the control freaks.  I’ve never seen this coming directly from any one of them. Maybe it’s out there, I don’t know.
If it is from them, I’m betting they don’t believe it. Instead it’s some BS karma rule the control freaks tell their minions who have what they don’t: a conscience. The rule has 2 of their foundation gaslighting techniques, refusing to take responsibility & blame the target/victim.  I’m sure the minions are relieved to have this safety net.

As pointed out by others, karma is simply cause & effect.  The control freaks don’t need this karmic "get out of jail" card. They are Master Manipulators without a shred of conscience and empathy and so powerful as to be well above the law.  They do things in ways which will provide them with the benefits they seek, free from undesired consequences.  In other words, they have the mentality, emotionality and resources allowing them to customize their own karma. (they are control freaks you know) They calculate risks, use manipulation, lies, charm, bribery, threats, murder, (etc.) so that no matter how malicious their actions are, they get what they want. And walk away not only unscathed but usually richer and more powerful.

For us who are abused by psychopaths and narcissists, there is no justice.

Seems like 'They' keep their hands clean while getting others (through various deceitful/manipulative means) to do the real dirty work.

Think about GW Bush & his wars against Iraq/Afghanistan...GW didn't personally kill a single person, he ordered other people to and they obeyed him.  But if one of us 'regular people' does similar, we get busted for criminal conspiracy, etc.

However, how much 'free will' do people have who were forced into brainwashing centers known as "public schools" from ages 5-18, who were sat in front of brainwashing devices known as "TVs" their whole lives, etc...?

Taken to a more extreme level, how much free will does an MK-Ultra type-broken person have?  If a child is so tortured & broken that they essentially become mind-controlled slaves doing the bidding of their tormentors, how the fuck is that Karmically fair or just?

Looking at this whole jacked-up system & how controlled & unfair it is (we're all the slaves of "the system" because our parents got us a Social Security # and were otherwise tricked into entering us into so-called 'contracts' on our behalf, getting us vaccinated w/poisons, etc.), how we've all (through ZERO fault of our own) been made reliant/dependent on a system that none of us agreed to or really understand...its just really hard for me to apply 'free-will' to the situation.

I'm nearing 50 years of age, have worked at the same job for basically my entire adult life, operated & planned based on the assumptions inculcated into me by a system I was forced into...and now that the rug is being pulled out from under me (w/potential vaxx-mandates and other potential systemic abuses), I'm told by some on the internet that I 'chose' and am 'responsible' for this and that I should suddenly become an expert in the Law and somehow learn how to go become a farmer and provide for all of my own needs, or somehow find/build a community that can self-sustain in the face of powerful forces that even entire countries (see Libya) were wrecked by.

I'm calling "bullshit" on this notion of 'free-will' & 'Karmic justice'...

I think a lot of confusion happens because some people mistakenly think of karma and vipaka in the judeo/christian/islam sense of punishment and reward. that is 100% NOT what it is. There is no karmic justice, there is no karmic reward, no positive or negative karma, just cause and effect, and even that can be super complicated because it's not like there's always a 1:1 correspondence between a cause and an effect. Sometimes 1 cause has multiple effects, sometimes multiples causes and 1 effect. 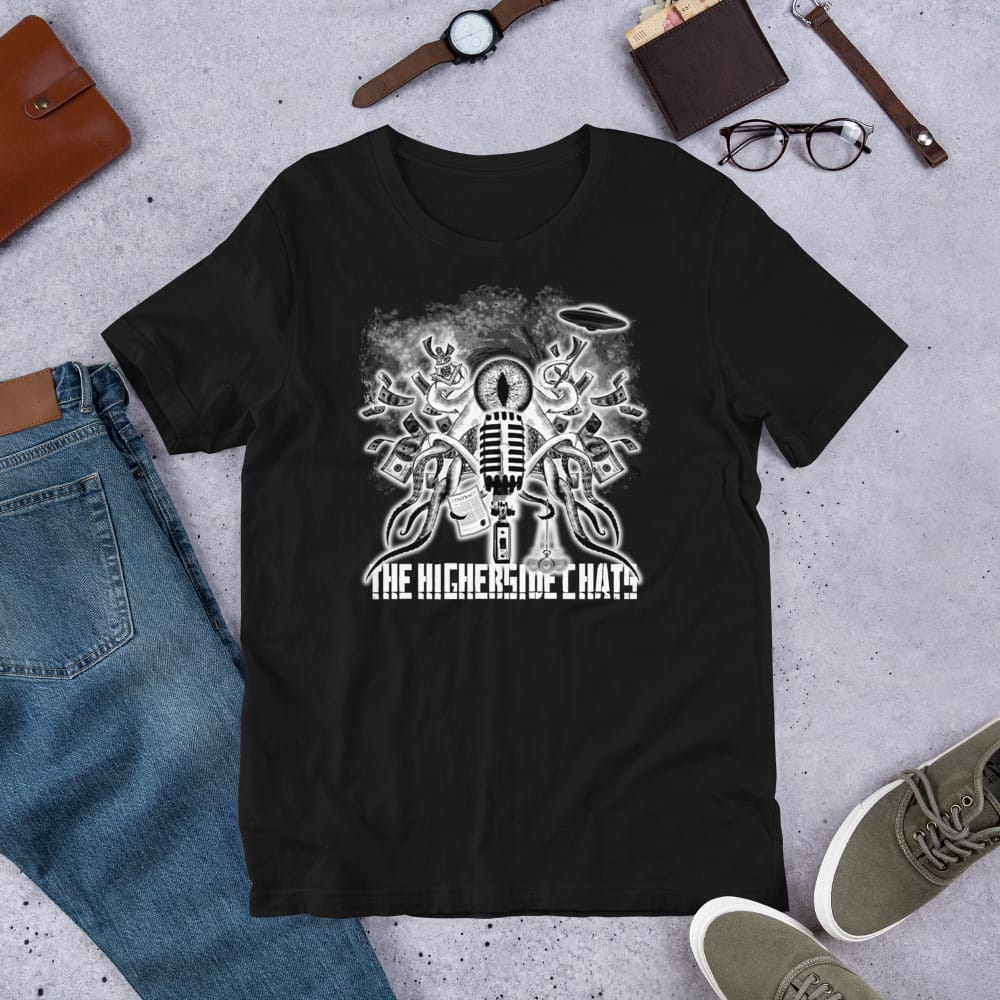 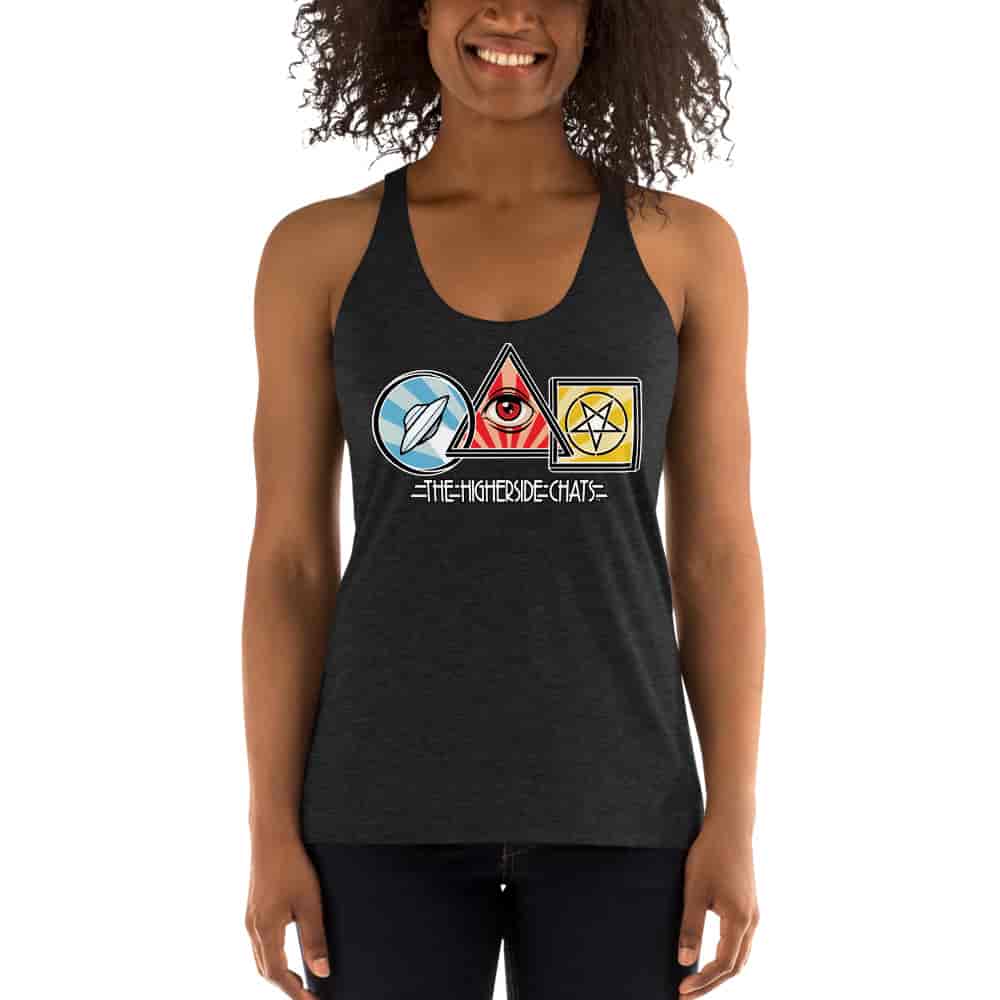 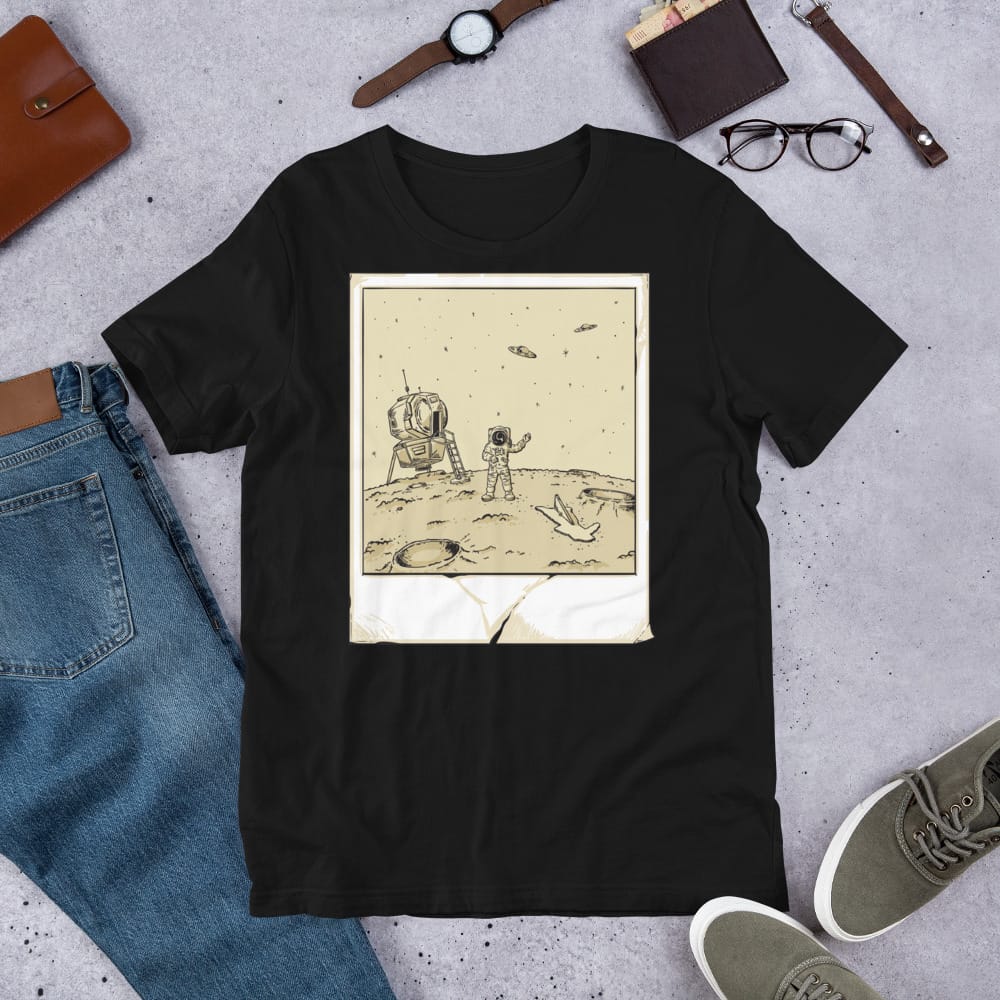 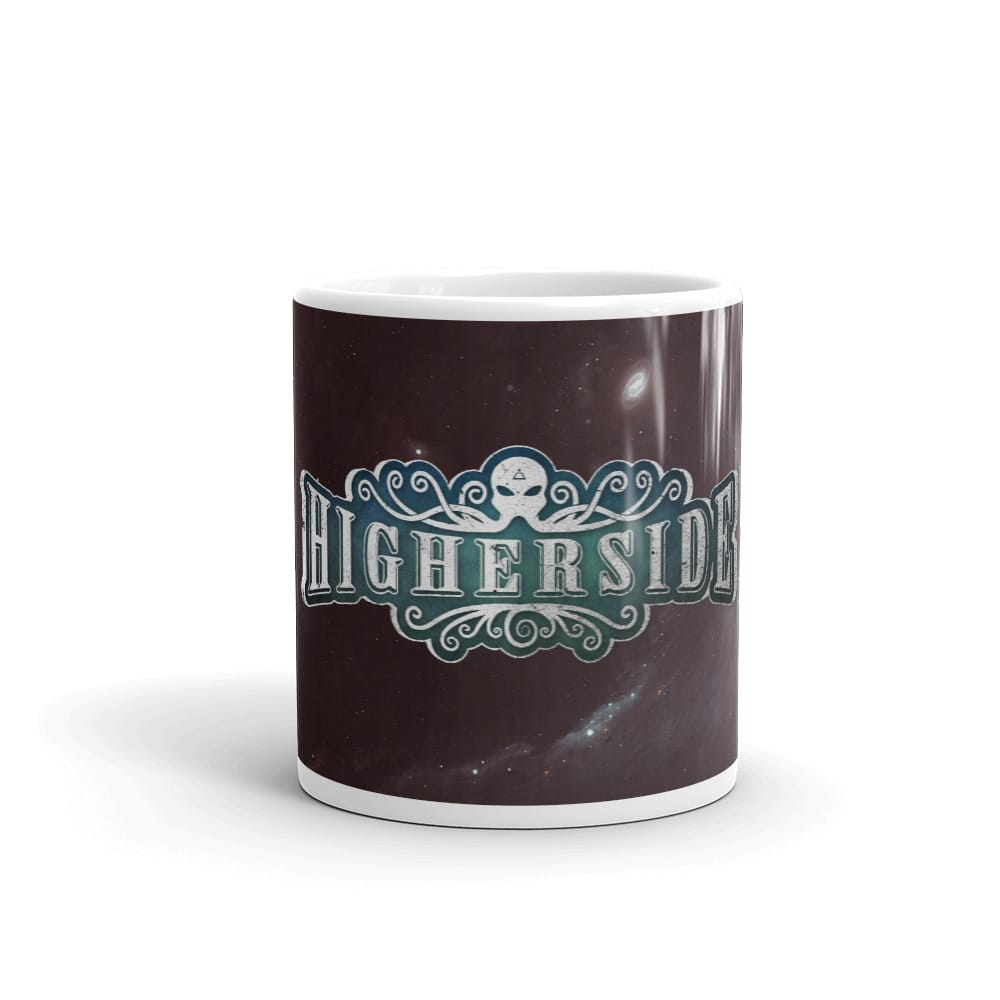 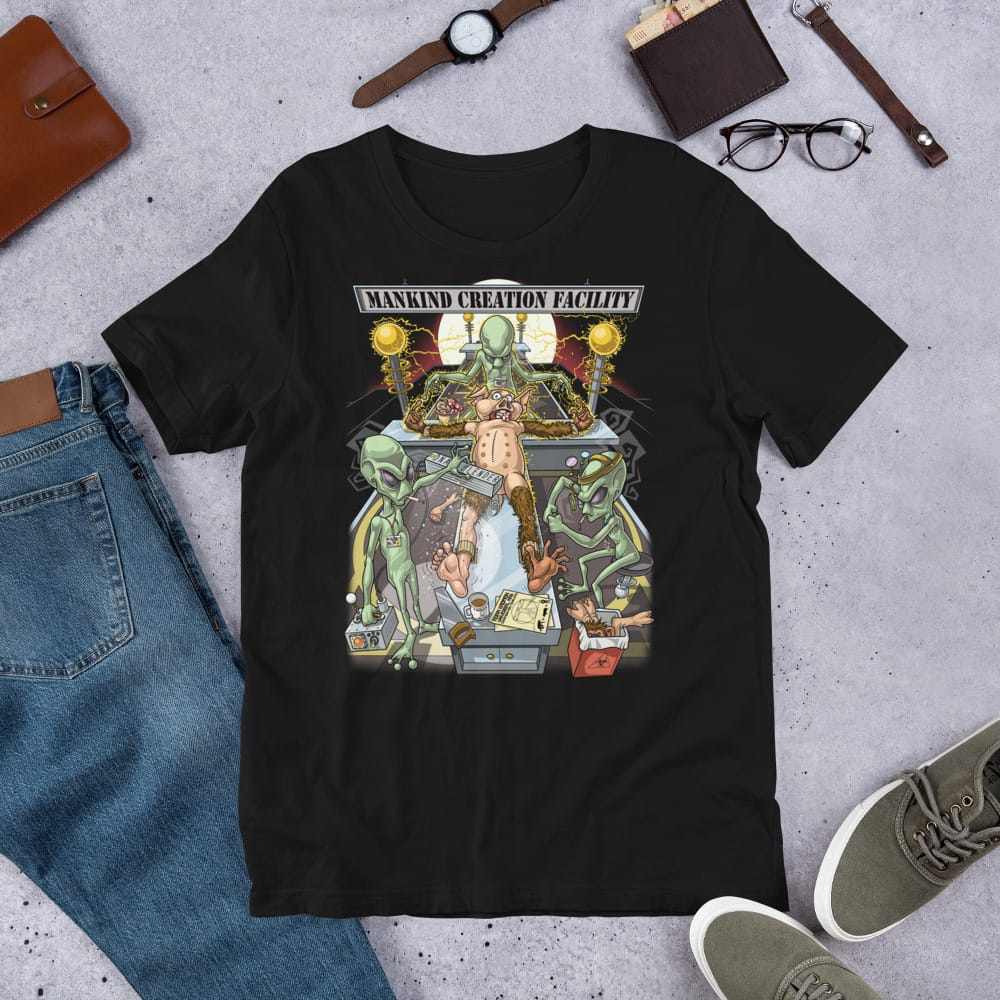 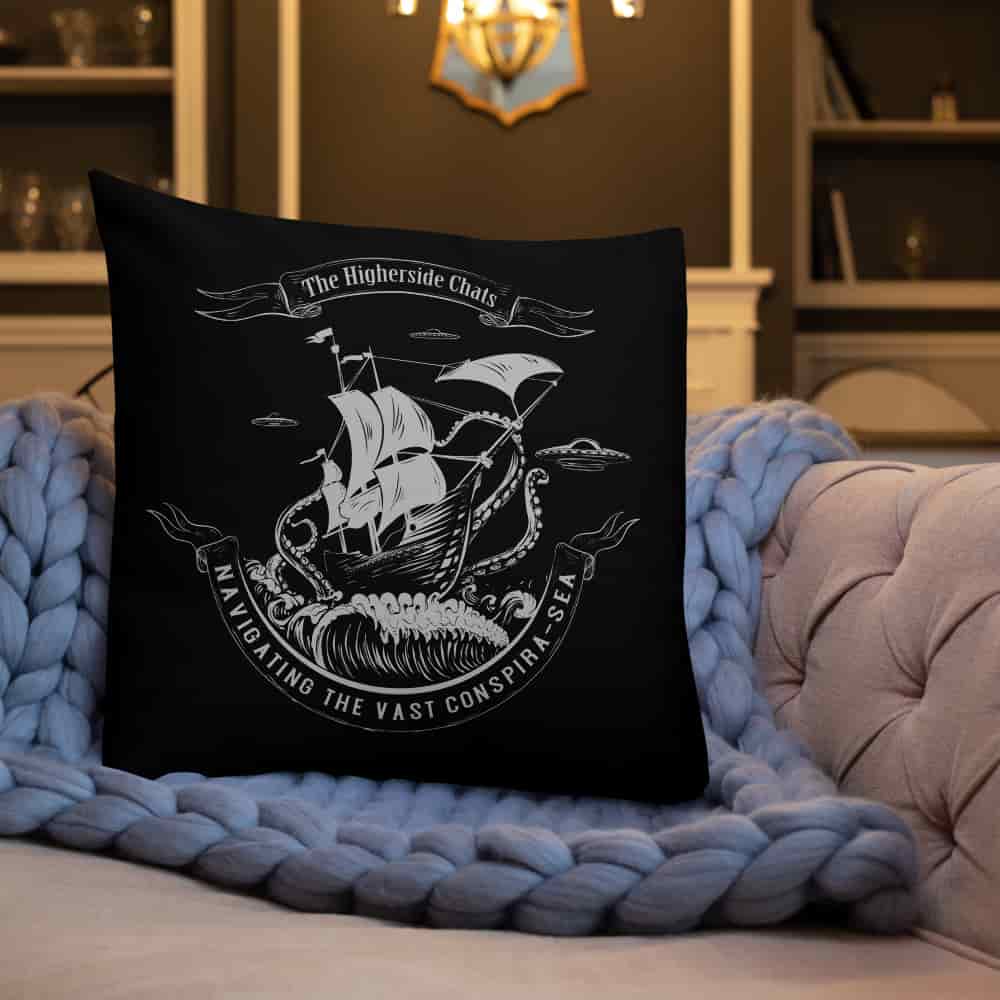