I'm sick of y'all saying that every good story needs a villain. Not only is this a false assumption which you can find countless counter-examples with a quick google, but adopting it could theoretically manifest villainous figures in your life, i.e. tulpas, egregores, etc...

Perhaps you mean to say "every good story needs a conflict," which is seemingly closer to the truth, and much more difficult to write around, but still not undeniable.

Just go watch "The French Chef" and tell me who the villain is? what the major conflicts are?...Oh shit she accidentally used vermouth instead of oil??? WHAT WILL BECOME OF THE DINNER!?!

No conflict, nonetheless a compelling and enjoyable show. Someone mentioned "My Neighbor Totoro" as another prime example. Im sick of typing, so one can also google "how to write a compelling story without conflict" and find countless examples. 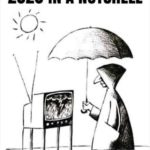 >Just go watch "The French Chef" and tell me who the villain is? what the major conflicts are?

Julia Child was employed by the OSS.  The OSS became the CIA.  The CIA is the villain.  Ipso facto, Julia Child is the Antichrist.

Btw, you can watch Cooking with Julia and Jacques Pepin with your Amazon firestick.

Also, the CIA rapes kids.  Also, Amazon is the Antichrist. 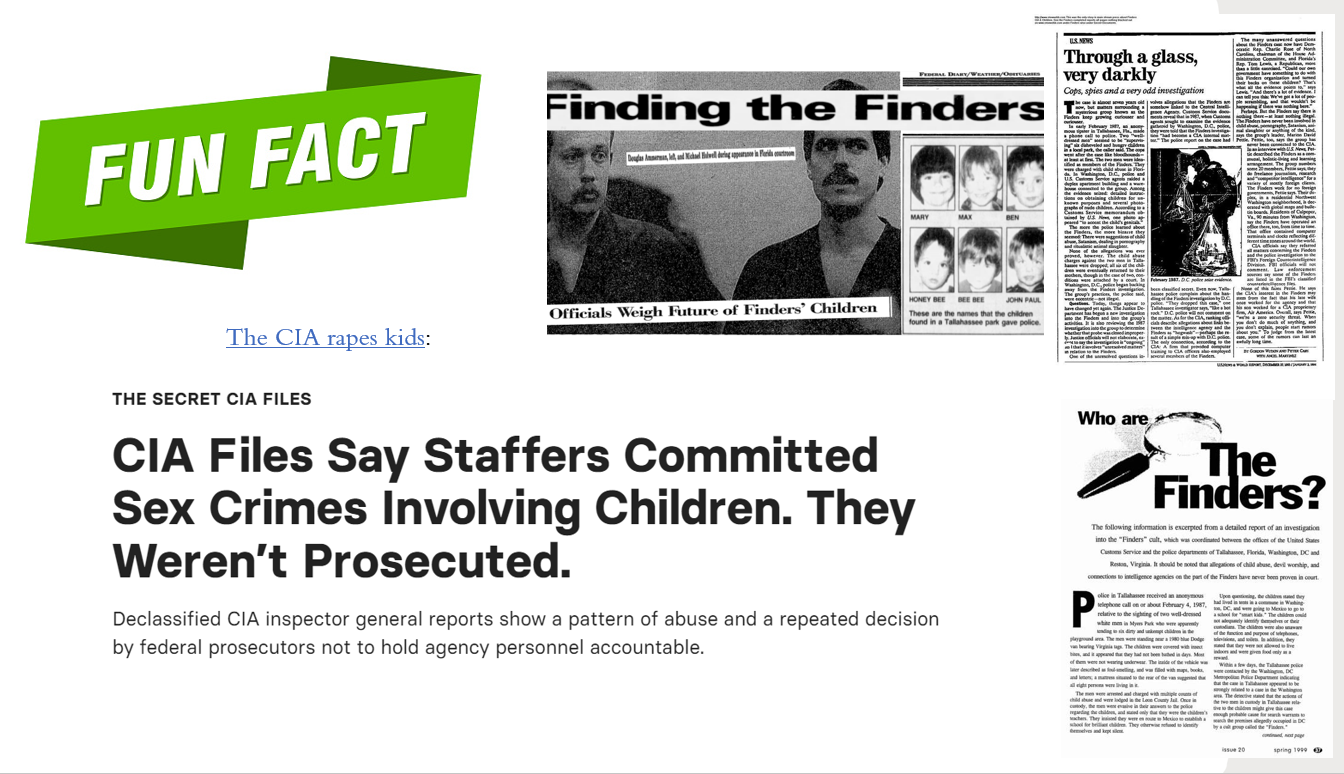 This is the problem with taking a metaphor literally. Of course you can have movies/stories, or whatever medium you want to bring up, with no villain in them. A story can still happen without having a "bad" guy or even a conflict or situation or circumstance. It might be a boring story but you could make one up easily enough and there are tons of examples. Not always a physical person or thing, it could just be the situation or circumstances as you pointed out.

This is just my interpretation, but when Greg or whoever uses that phrase they are using it as a methaphor. It's like saying you can't have the light without the dark. They are speaking in a broader sense than just a particular story or movie. It's about life's experience itself. We know we can't have light without dark, and vice versa. The same goes for "good" and "bad", or "villain" and "not villain". In a movie or a story, you are automatically bringing context to that thing. You only know there is no "bad" or villain in whatever movie because you already have a concept of what "good" is. So in this "story" or experience of life we do need villains, it is essential.

Is having a "villain" essential forever though? Now there I think the real questions is. If we already have a concept of "good" and "bad", and we can agree as society or w.e on those as objective things (which obviously would be hard in a lot of areas), etc., then why can we not eliminate the "bad"? I don't know. I think it's kind of like the "too much of any good thing becomes a bad thing", kind of thinking. But again, does every story NEED a villain? Well, no. Does the "story" of life NEED a villain? I'd say yes, but for how long and to what extent is what I would argue. I don't know, that's a nice one to think on though.

@astronautrob This right here. This as it comes up in these conversations is a metaphor as you described. Who cares if a book or a netflix show can be good without a villain or conflict? I don't disagree but certainly a journey of conflict and resolution makes a superior story because it mirrors life. The Law of One material really shed some light for me as to why conflict and evil exists and why it is essential and fundamental.

@thekiller151 with respect, anyone who is putting forth the idea that evil is a necessary part of life is holding onto some serious judgements and misunderstand that won't let them believe life could be any other way.

there is evil in the world - how can one be blind to it?

but once one realizes and accepts responsibility for how much their own inner thoughts (and judgements and misunderstandings) are creating their outer reality, then the issue becomes: what is it inside of my internal landscape that is being reflected back to me in this monstrous "evil" scenario?? what is my involvement - be it oh so subtle or small.

I'm sick of y'all saying that every good story needs a villain. Not only is this a false assumption which you can find countless counter-examples with a quick google, but adopting it could theoretically manifest villainous figures in your life, i.e. tulpas, egregores, etc...

first of all, you are using an "i" statement - kudos to you: an unarguable truth!

this is not about metaphors.

you are speaking directly to a truth i value immensely - and, to me, there is nothing "theoretical" about it: a persons thoughts, judgements, and mental projections are HEAVILY involved in the creation of their reality!!

greg is one of thee most articulate, insightful, and respectful interviewers i have ever heard from anyone in this field of woke topics. and i'm new here so i don't know if that line you're sick of is used a lot by him.

but you are so on point with your general beef because in the truther/woke movement (as it were) i think it's lacking and could/should be a major priority area to improve: conscious communication.

and as far as your follow up musings. i have empathy for plot lines wanting conflict or tension. my take is:       i have yet to find a life event that can not be enlightend with a contemplation of the yin and yang symbol:    two "opposite" polarities, but wait!: as the symbol shows, each polarity contains a part of the other within it. male/female, logic/emotion, rationality/intuition, causation/acceptance, seeking/nurturing, etc etc

these polarities create a natural "tension" that does not nec have to wrong, horrible, violent, life threatening, or cataclysmic just to have a 'good story".

to close with this. it has helped me tremendously to think of this seemingly hellish morass i see around during these polarizing times as not a struggle between positive and negative, nor nec  between good and evil (though that's close), but a full fledged bonafide war between love and unlovingness. (hate is not nec the opposite of love - love is allowed to hate)

and that battle must be "won" - or at least be intending to be won -  within the self before any one of us can go forth and be so naive as to attempt to slay the grand master of unloving light and his henchmen. lest one be suddenly cast into a horrific scenario by virtue of not first resolving the issue within themselves.

verbiage matters: it really is an "inside job"