Christopher Knowles says there will be no One World Government

I was listening to Knowles on a recent Livestream he had, and I asked the question about how soon the collapse of the United States would occur (would it be like the Roman Empire over a long period of decline, or is the New World Order global government going to come 'fast and heavy', like I am inclined to believe, due to perhaps Christian eschatological timeline framework theories I am operating from).  He stated that 'there will be no world government' ('it's over'), and wish 'people would stop talking about it'.  This kind of took me aback, since I thought the notion of a one world government and NWO was, like, conspiracy 101 and that all the signs and indications of a global coup (perhaps of the Antichrist variety) were imminent (and virtually every conspiracy person of note was on board with this understanding).  Since Chris is a 11 x guest (as of July 2022) on THC, I'm sure he will be back, and I would appreciate if the host would press Chris on this position of his, since it didn't seem appropriate for me to do so during the livestream chat.  Perhaps there are good reasons for this particular worldview or position of his, but he didn't elaborate much as to any details of his reasonings, or what he might expect if a global governance paradigm doesn't manifest (would it be a sustainment of nationalism, or perhaps a further breakdown of society into perhaps ethno-regional blocks [Balkanization writ-large]), etc.?

Also, Chris seemed to be oblivious to the Pink Floyd Dark Side of the Moon and Wizard of Oz mash-up synch, which some speculate could have been used in MK-Ultra experimentation (or perhaps Pink Floyd intentionally modeled their album to sync with the Wizard of Oz film).  I remember watching it years ago and being impressed with the syncs, but perhaps it's worth a re-watch.  Chris seems to be knowledgeable of MK-Ultra and other government 'mind and population control' experimentation lore pretty extensively, so I was surprised of his apparent ignorance of this artifact (perhaps Greg can press him on, or inform him of, this in a future interview, too).

Dark Side of the Rainbow (Wikipedia) 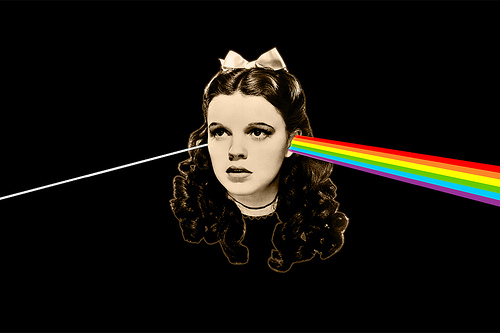 I guess a follow-up question (since I can't seem to edit my original post) is what Greg might think regarding the One World Government inevitability proposition?  How does he see the geopolitical cookie crumbling, or conversely, its turning into a rock-hard biscuit? 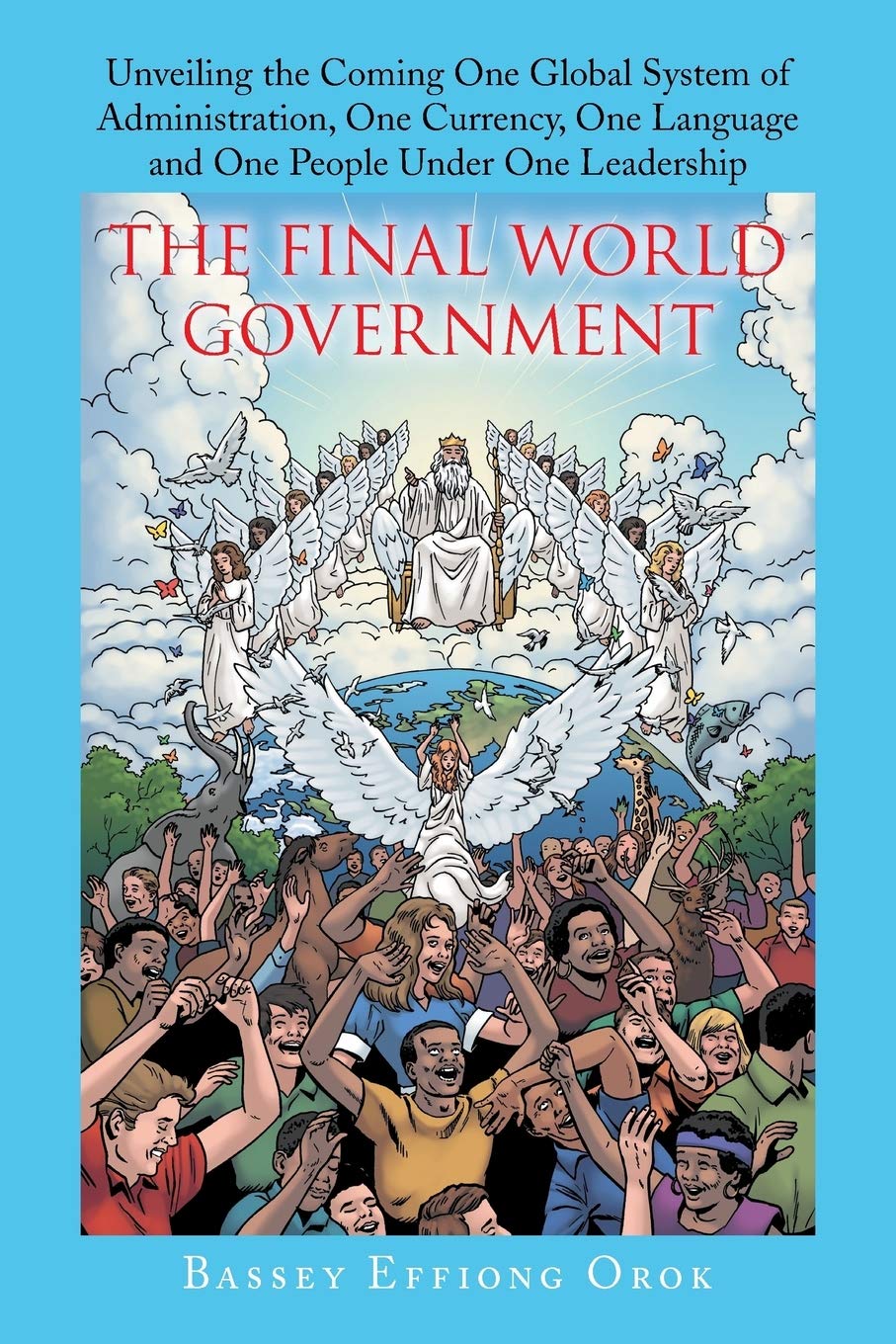 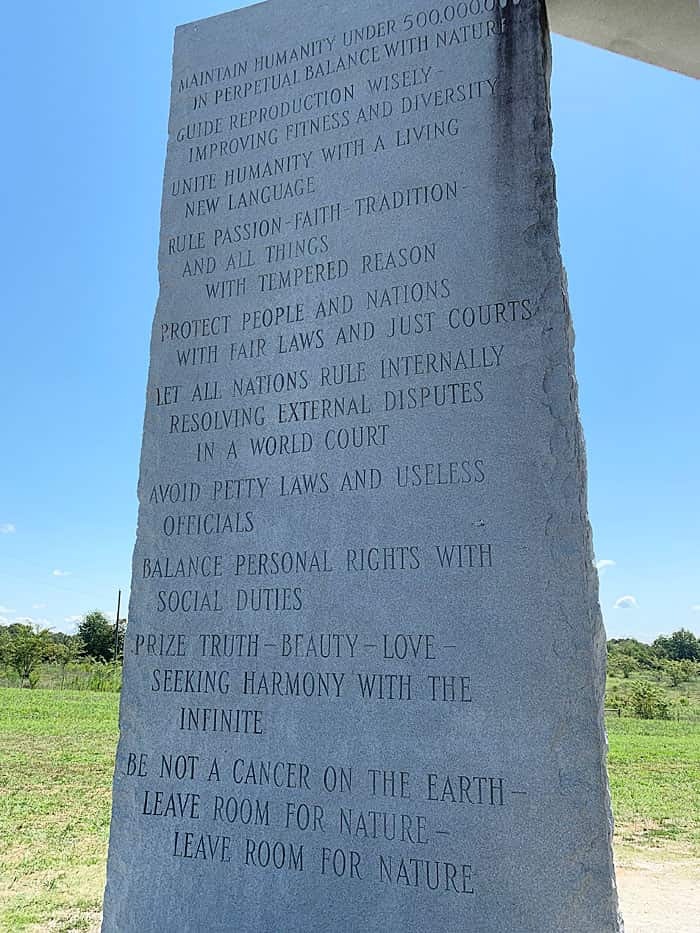 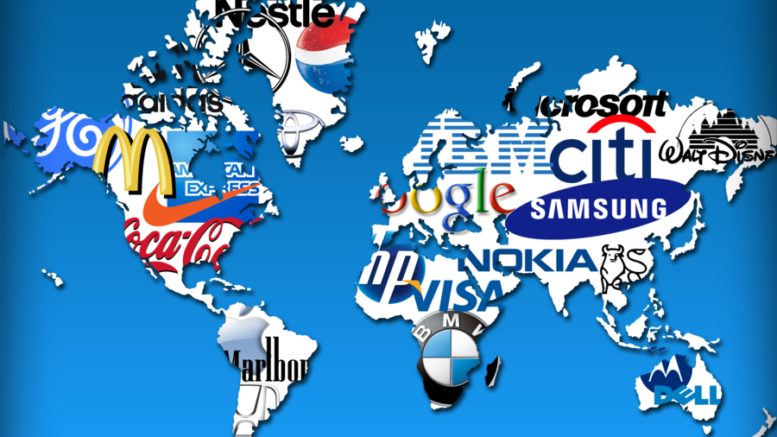 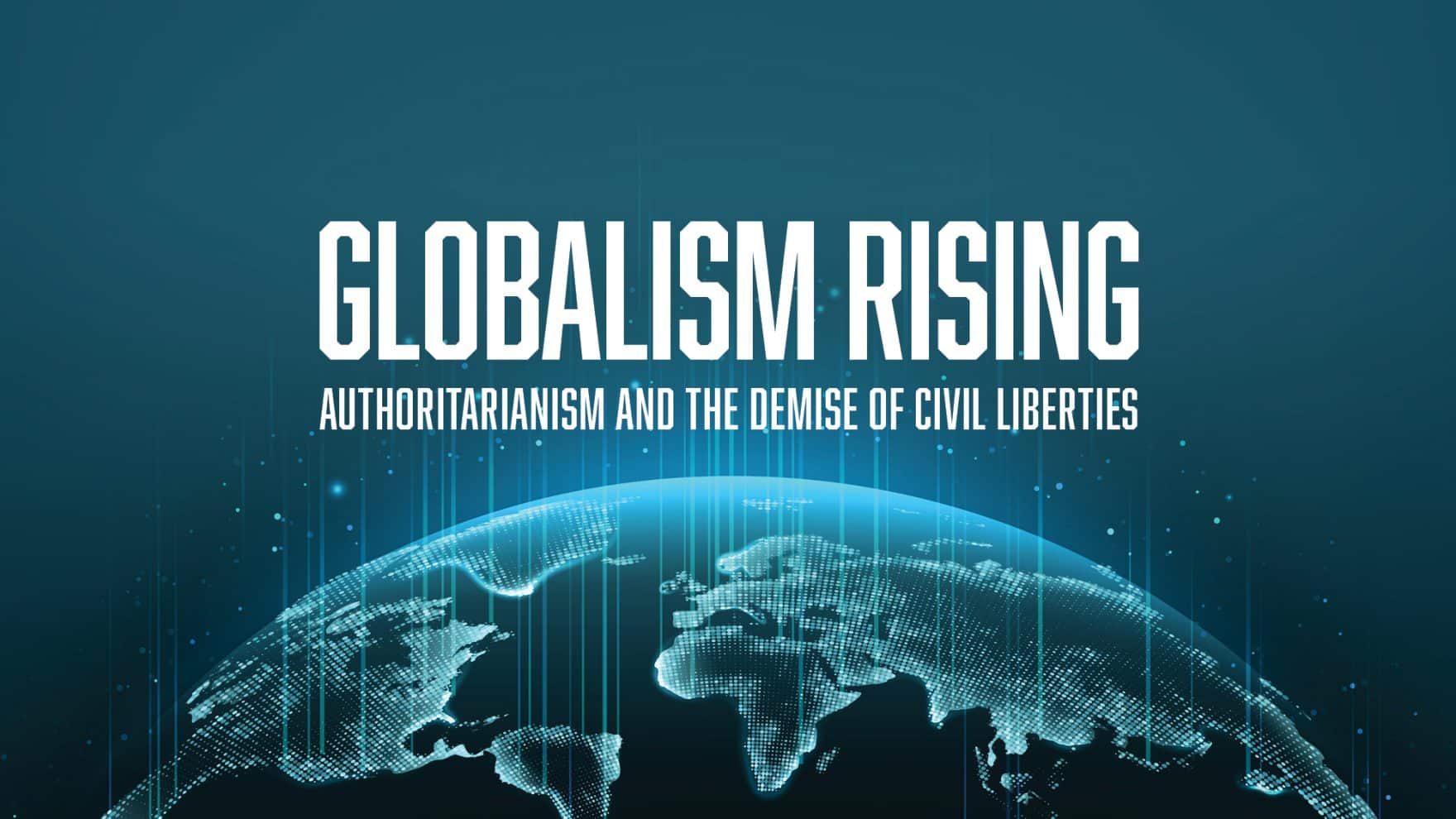 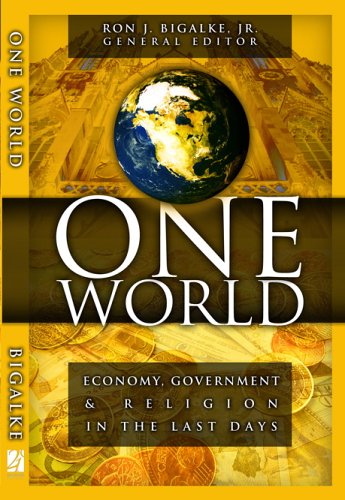 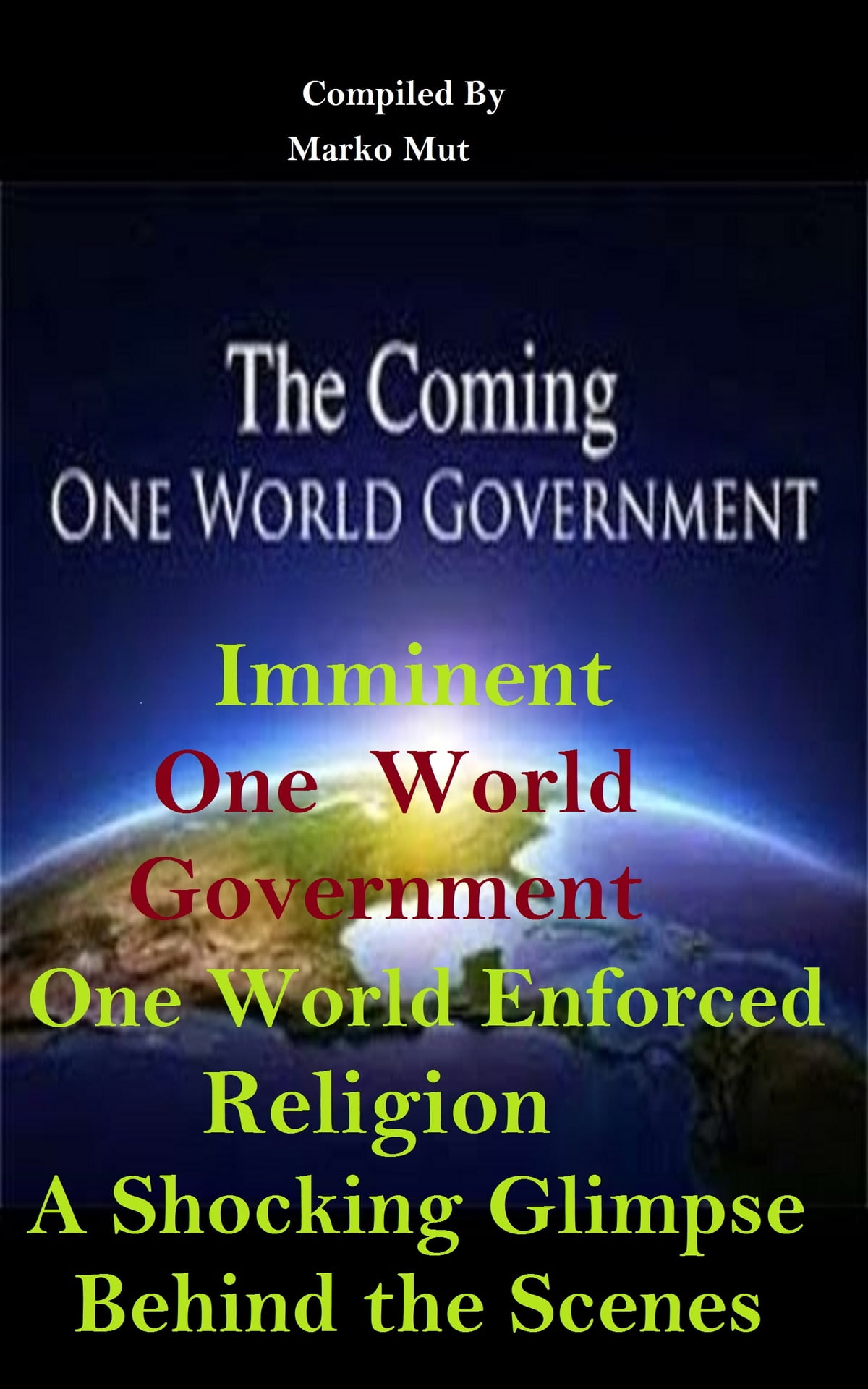 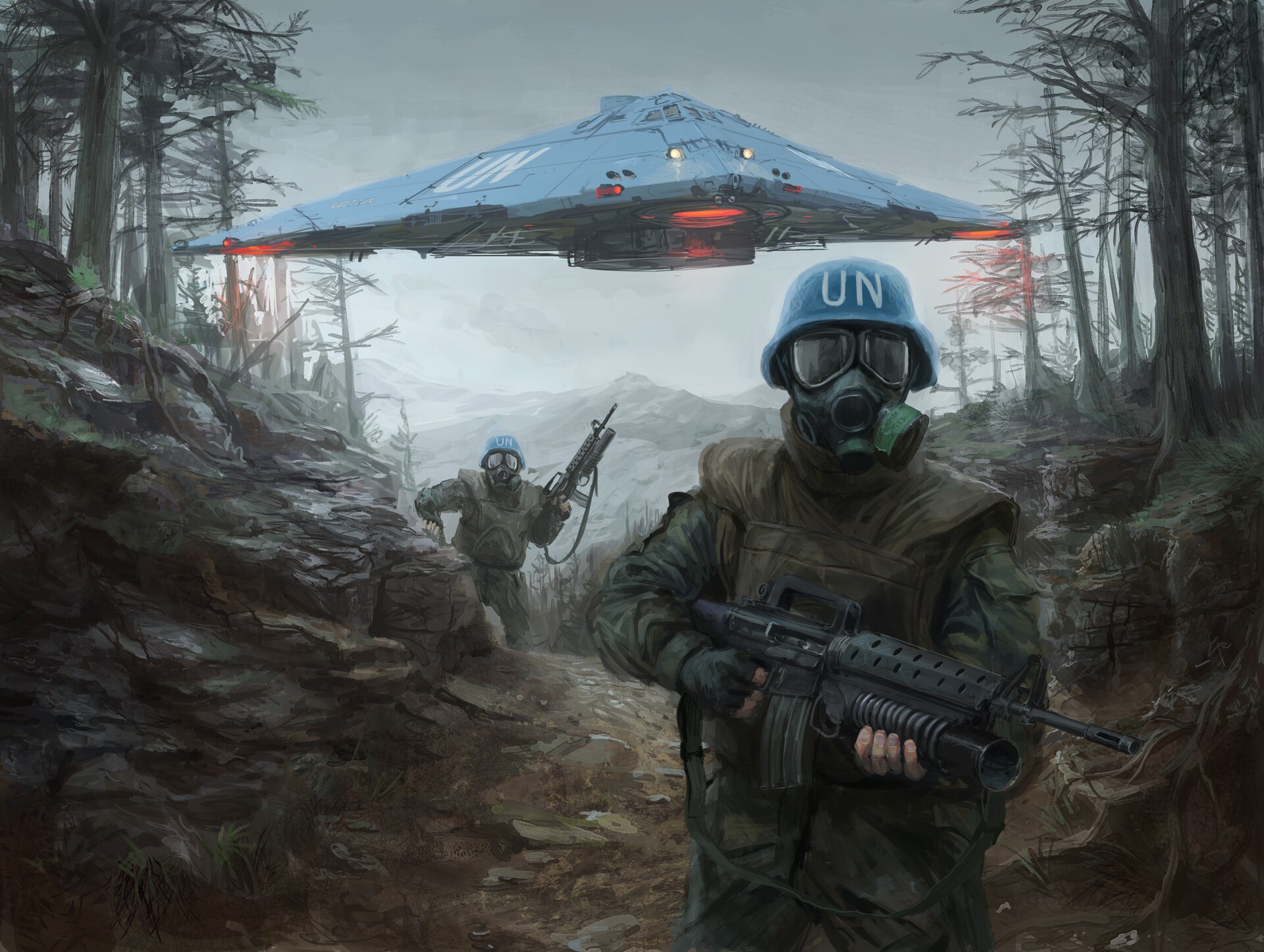