Dr. Richard Alan Miller is a Polymath, a solid-state physicist, meta-physicist, agriculturalist, herbalist, author, and inventor. A prodigy from an early age, his work has been foundational in scientific, and metaphysical development. Learn more and explore his availbe books at richardalanmiller.com

What a nostalgic pleasure to hear from

What do people think of this guest? I really can't tell if it's all bullshit or not. On the surface I think there's no way one guy could be involved in nearly everything. Then when I listen to him talk it sounds believable, crazy but perhaps not as crazy as reality. And then he keeps going and it sounds like BS again. I did recently listen to his other episode and the story stayed consistent so I want to believe- but I just don't know. Why can't anyone produce a floating car borrowed from base or some selfies with the aliens?

The way he said "why" sounded childish and I was alarmed. But at the end Greg said this man is pretty stressed and going through a lot, the Dr even mentioned depression very briefly so he's a bit rattled.

Also I was interested to hear more what he had to say about Islam. I think he's right that its very rigorous but I'm not sure that makes it so much better than Christianity. I just think there's a lot that's not visible especially in terms of leadership..

I think insight into Islam is missing fully within the context of the people who come on this podcast/conspiracy world. I think I understand why but still, would be nice to hear more

i felt similar in regards to the BS.  he claims to have met frater achad (charles S. jones)

but achad/jones died in 1950.... and this guest claims he is 77, so he would have had to of been around 5 years old when he met jones/ achad

so, i'm afraid this guy may be BS with a lot of this stuff.  not to say he doesnt have great info but i sure wouldn't send this interview to turn a newbie on to these topics.

I mean, some folks are natural BSers... so maybe he was involved in the OTO and phylis seckler did see him practicing martial arts. .....

....and him saying he met achad/jones is the BS part.  that is certainly possible. just because he was involved in high level mil. stuff doesnt mean he has perfect mental health. so, maybe not every thing is BS.... but, like i said- i wouldn't put this guy up as the poster child of high strangeness research given the fact its doubtful he met achad/jones as a young child. 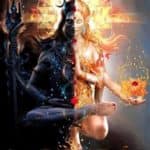 I loved this episode. I want to believe him, maybe I'm just a sucker. I just started reading his book and it's a page turner for sure. so much of it seems like sound information. Keeping the mystery alive with his claims...i just really want to live in a world where there is a giant viking/nazi cave in Antarctica where with giants in stasis... 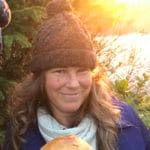 I don’t know what to make of dr ram but I really love the way he says human bang instead of human being. Lol 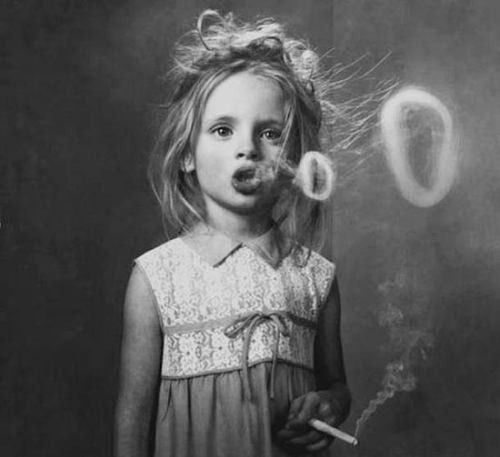 I don’t know what to make of dr ram but I really love the way he says human bang instead of human being. Lol

So funny. I thought the same thing, and only say it like that now. Lolll

@berrymybody 🤣I looove your sense of humor!

In my opinion, human bangs with a sense of humor are the best ones.

@berrymybody 🤣I looove your sense of humor!

In my opinion, human bangs with a sense of humor are the best ones.